NeitherFernanda nor Steve originate from Barcelona. They didn’t meet there in the first place. Yet it is their chosen home for now and who knows it might be forever. I met both of them back in April this year. Prior to the engagement shoot, I strolled around the city of Barcelona to get the vibe of it (shooting destinations or international stuff is different to me than taking photographs back home). However, I suggested meeting at the phallus-structure in the city’s eastern part, which I know now is called Torre Glòries. (You should try googling ‚phallus structure barcelona‘; you won’t be surprised! Or you might be.)

Taking photographs of a couple always is also about getting to know them. Or getting to know each other. Sometimes this is a bit slow at start, sometimes you feel like you are old friends catching up again. Talking with Fernanda and Steve felt like the latter and I found it harder to interrupt the chat as I would’ve imagined. If you look at the photos you might see: sometimes I could concentrate to take some shots.

Typically an engagement photoshooting takes about 1.5 – 2hours. This time we met at 17.00 and split up at 1.00 in the night. Not to take photos, but to have Apperitvo (of which I am a huge fan!), drink some beers and have diner with them and some of their friends. Only to run into each other again the next day.

Sometimes we take just photographs. Sometimes fate brings us together for that but with any other reason in mind.

Especially when I am shooting destination weddings or engagement sessions abroad I feel a tiny change in my mindset after coming back home. But hey. It’s not about me. Its about Fernandas and Steves Engament Photoshoot in Barcelona. See: 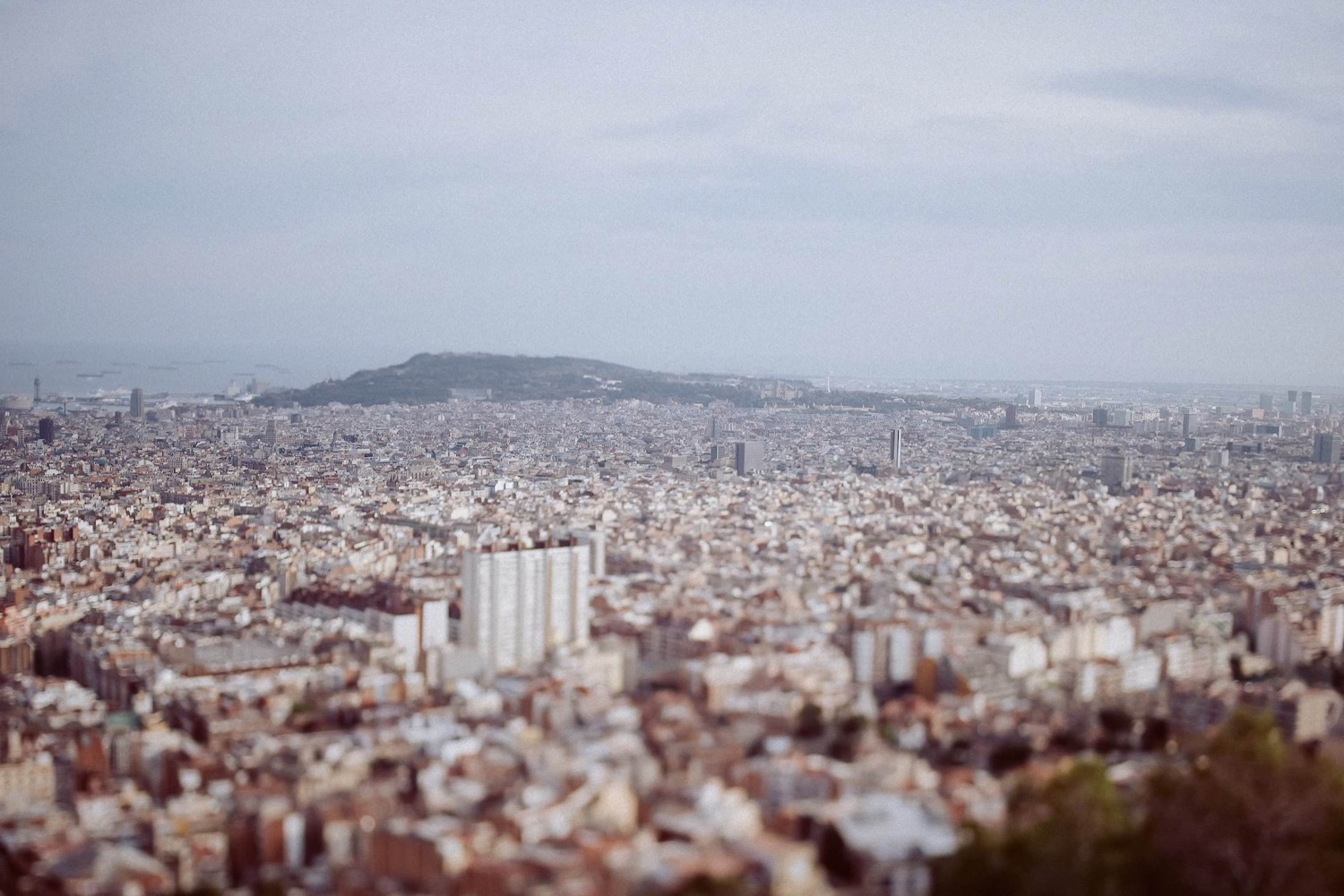